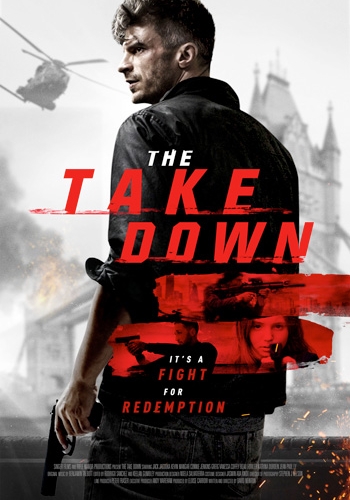 When Jack, a hit man from London, gets given his life back and the opportunity to save his daughter, it becomes a race against time to kill or be killed.

After an assignment goes wrong, hitman JACK must give up his life to protect his daughter AMBER. But, moments before his fate, HAWKINS, a government agent, offers him a second chance, providing he brings in company boss EASTWOOD and takes down the deadly assassins who have been sent to stop him.