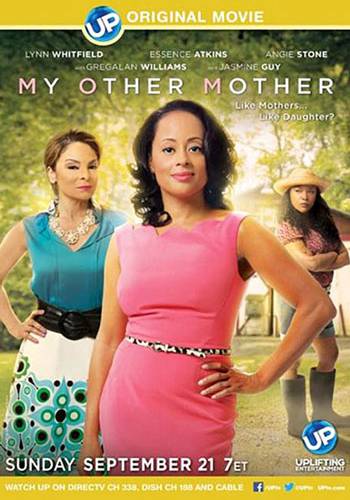 Candace “Candy” Meyers (Essence Atkins) is a successful anchor on a top-rated national magazine show. Fiercely independent and committed to her job, Candy doesn’t make many friends with her demanding, gruff nature. In fact, her only true friend might be her long-time manager Lewis (Kendrick Cross). Candy discovers that an anonymous fan she’s had for years has passed way – and he was her biological father, Freddy Nelson. Content with the love and support of her adoptive family, Candy has never been curious about her biological parents. That all changes when she travels back for her father’s funeral, meets the Nelson family – including biological uncle Abner (GregAlan Williams), Freddy’s wife Delores (Angie Stone) and her two step-brothers – and discovers that her reclusive, angry and stubborn birth mother, Mary Jo (Lynn Whitfield) is going to be a challenge. The journey these two surprisingly similar women take getting to know each other will break down walls and open them up to a life they never knew was possible.