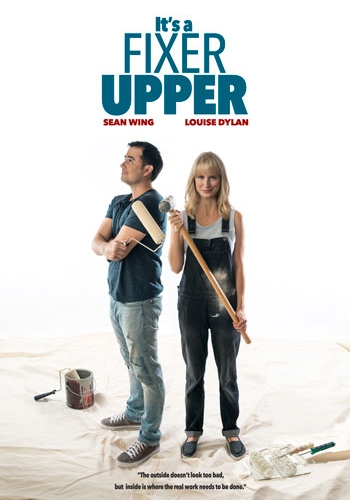 When the Dovers find themselves in financial jeopardy, they have to sell the house Anne's parents left her. The only way to get rid of the house is to fix it up, but things don't go exactly as planned.

When The Dovers find they’re in financial jeopardy, the only answer is to sell the house Anne’s parent’s left her. But when no one wants to buy it, they decide the only way to get rid of the house is to fix it up. Determined to return to their lives in NY, they decide to do a few things around the house themselves, but things don’t go as planned. Dan learns DIY doesn’t mean easy, and Anne may not be as ready to let go of her parent’s memories as she thought she was.