American Cinema International, or ACI, is an independent entertainment company that creates, produces, and distributes filmed entertainment worldwide. Although the company itself was only established in 2000, it is worth noting that the staff has many years of industry expertise. George Shamieh, formerly a principal at PM Entertainment, is a veteran sales agent and producer with 20 years of experience and over 150 film titles to his credit. Chevonne O'Shaughnessy worked with George Shamieh at PM Entertainment as the Head of International Sales for 15 years. Together they bring their experience to ACI.

Because of George Shamieh and Chevonne O'Shaughnessy's impeccable reputation in the marketplace, ACI has succeeded in securing several output deals with various international distributors in its first year of operation. The company's business strategy is to produce and distribute up to six quality mainstream commercial films per year. In the fall of 2015, George and Chevonne launched ACI INSPIRES, a new brand of inspirational entertainment that holds titles that are inspirational and family-friendly.

ACI also believes in its commitment to education. Chevonne O'Shaughnessy constantly attends distribution classes and mentorships. The company is constantly looking for interns on sales, development, production, and social media. please get in touch with the main office at sales@aci-americancinema.com 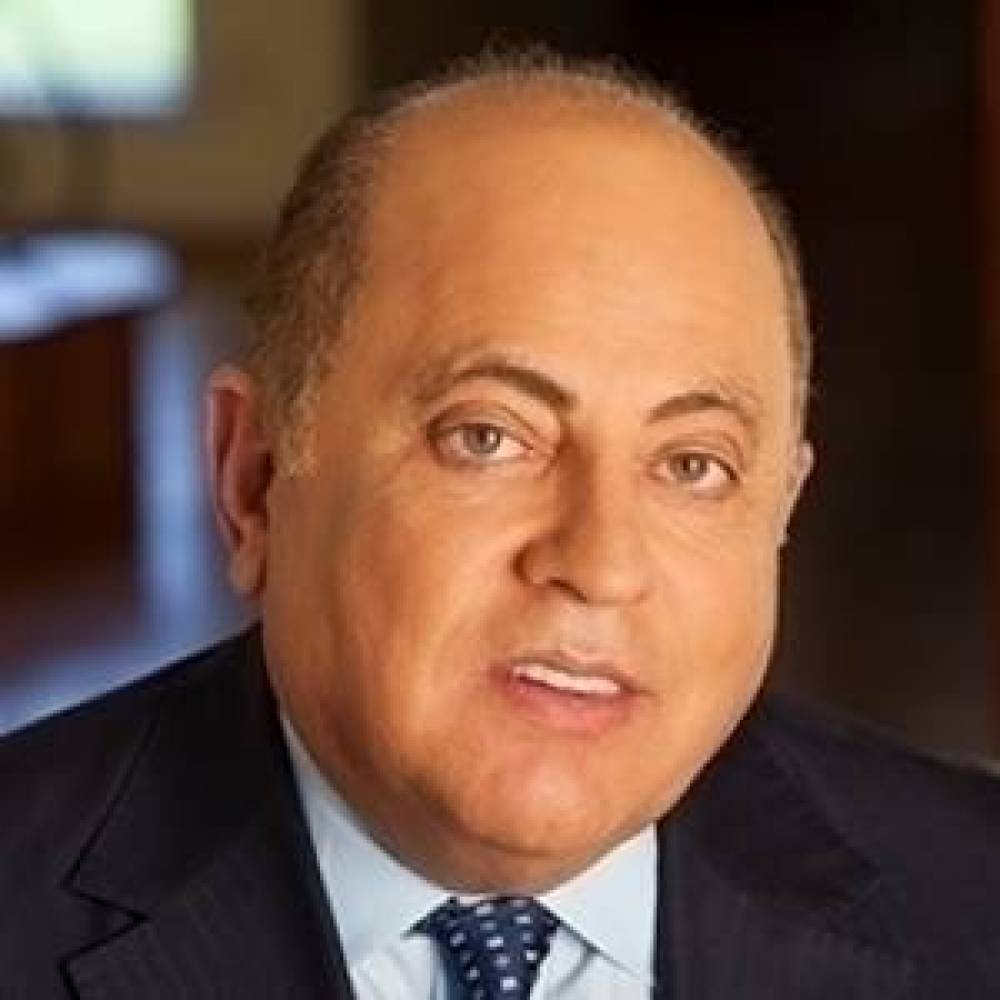 George Shamieh is co-founder and C.E.O. of American Cinema International. He previously served as President and partner of the established mini studio PM Entertainment for thirteen years. During his time at PM he successfully guided the company to a dominant position within the global marketplace.

Chevonne O’Shaughnessy is the co-founder and president of American Cinema International.  She began her career as the President of International sales for PM Entertainment. Her 10 years in the position resulted in the production and sales of over 176 feature films and two successful television series. 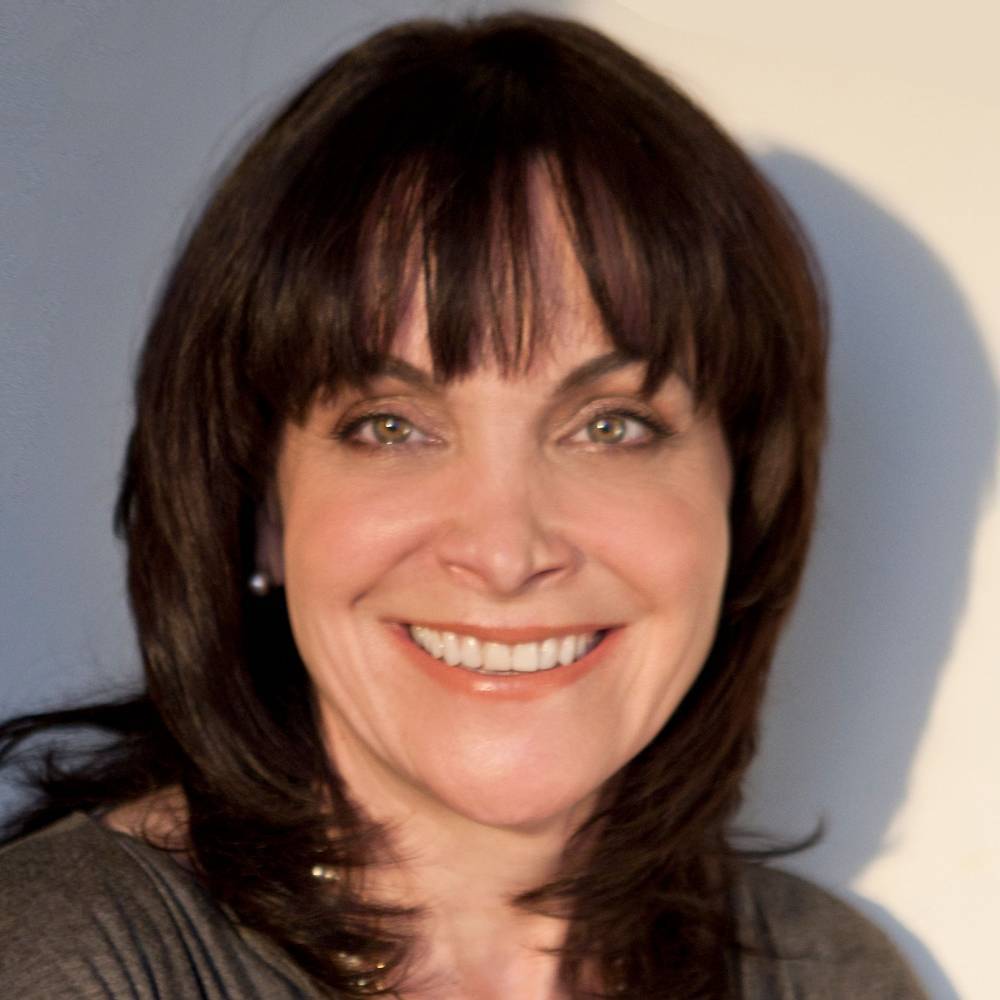 Carlos Herrera Trujillo is the Vice President of Sales at ACI. He oversees sales and daily operations at the company. He is an avid dog trainer and motorcycle driver.

Cole Gaffney is the Operations Coordinator at American Cinema International. In his free time he enjoys producing music, watching movies and sneaker shopping.

Elaine Pusey is the post production assistant here at American Cinema International. On her free time she likes to edit videos, watch movies and listen to music.